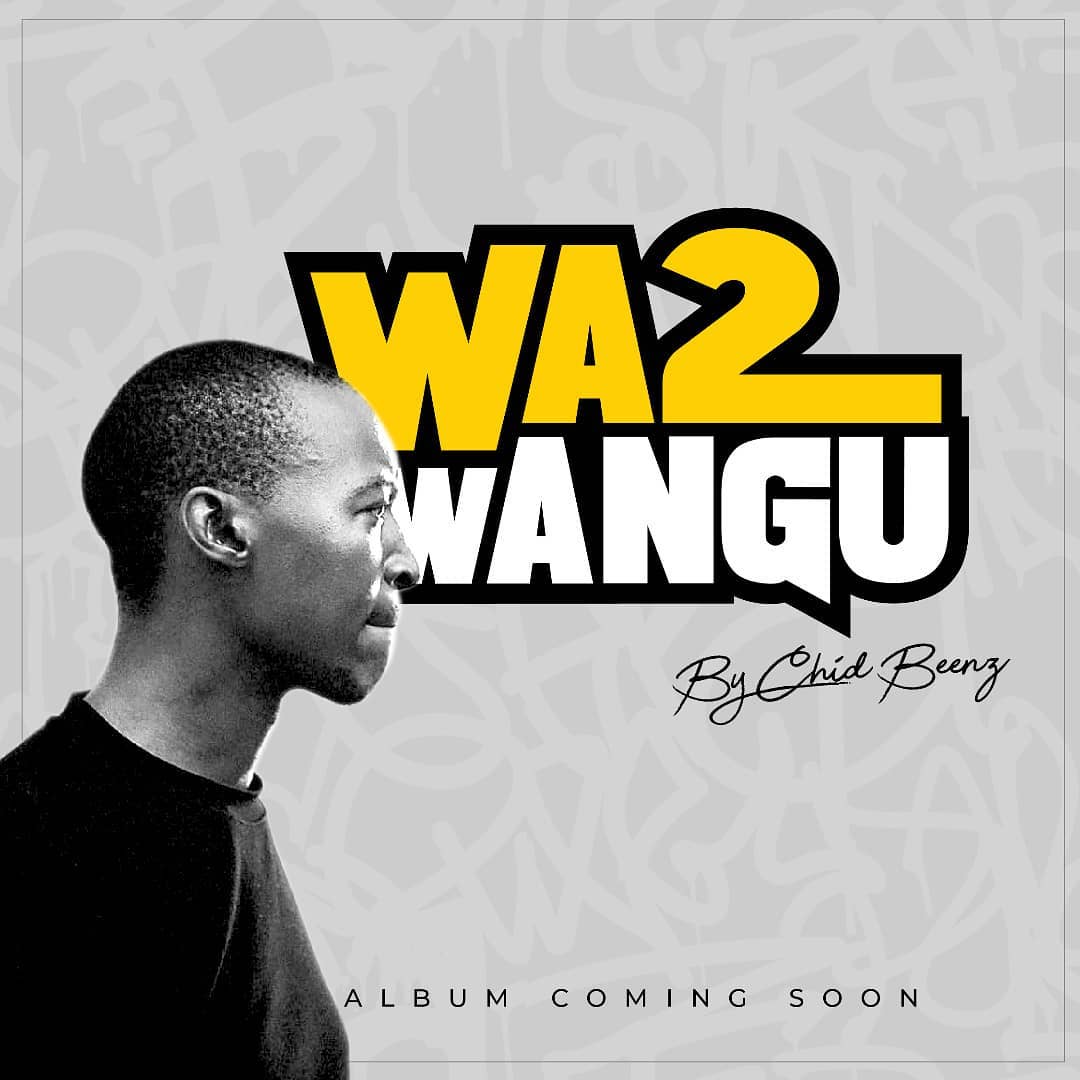 Chid has confirmed this by releasing the cover of the album via his instagram page.

ChidBeenz who is a four-time winner of the Kill Music Awards in country’s Best Hip Hop Artist category, is currently doing well on Boomplay with his song “King Of The Jungle“.

However, The last time the Chid Beenz releases an album was in 2010 goes titled ‘Dsm Stand Up‘.