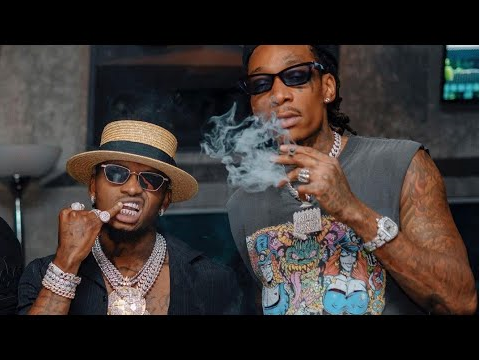 Diamond has been in the United States since last week when he attended the BET 2021 Awards Ceremony.

In these new photos, Diamond Platnumz has been seen in the studio with American rapper Wizkhalifa and in different places together with him.