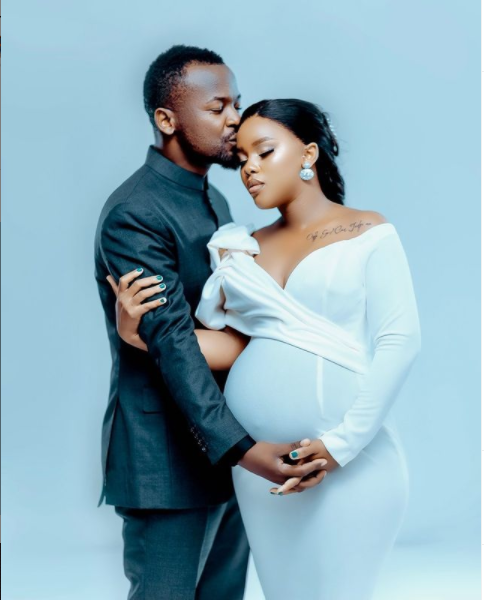 TV-E and EFM stations CEO Majizzo and his wife Elizabeth Michael ‘Lulu‘ have being blessed with their first son, ‘G’.

Majizzo and Lulu got married on February 16, this year. He confirmed it this evening via his Instagram account, saying Mr ‘G’ and his mother are in good health.

However, Majizzo mentioned the name ‘G’ as he and his wife used to call themselves Baba G and Mama G before the baby was born.

Just remember that Majizzo has two children, while with Lulu being her first child. Majizzo has a baby girl also with Tanzanian Model and singer, Hamisa Mobetto.