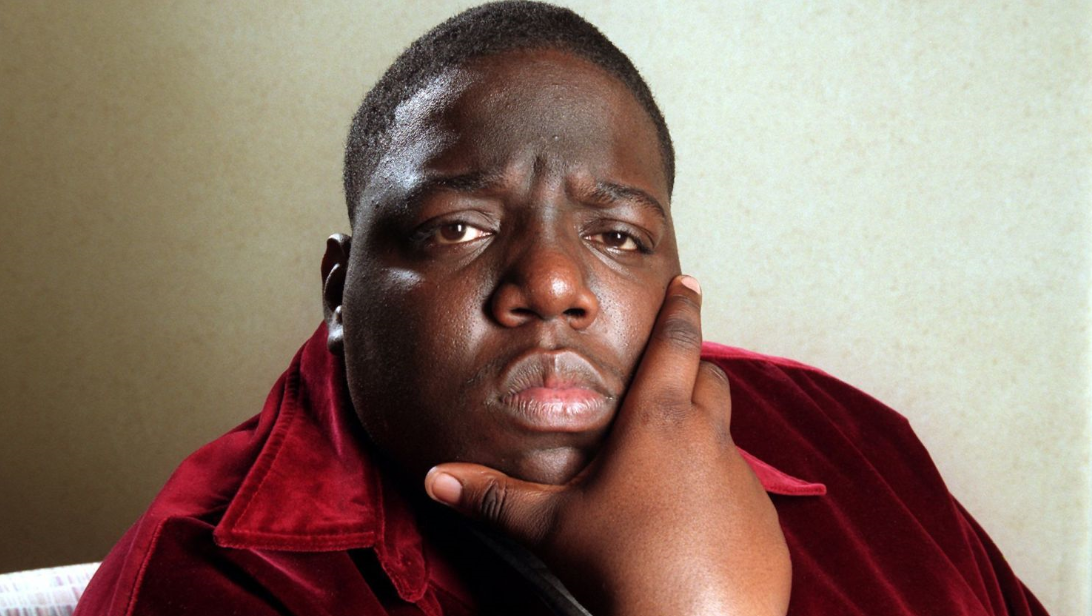 The real suspect of the murder of Notorious B.I.G or ‘Biggie Smalls’ who was shot dead in 1997 in a car, is soon to be known after the investigation is now completed.

It is already almost 24 years since the death of ‘Biggie Smalls’, new reports from the Daily Mail and New York Post have revealed enough evidence by author Nick Broomfiel about Biggie’s murder.

Nick explained that police were involved in the incident, and he mentioned Suge Knight was responsible for the murder.

Lets all wait…Do not forget to give out your opinions below.