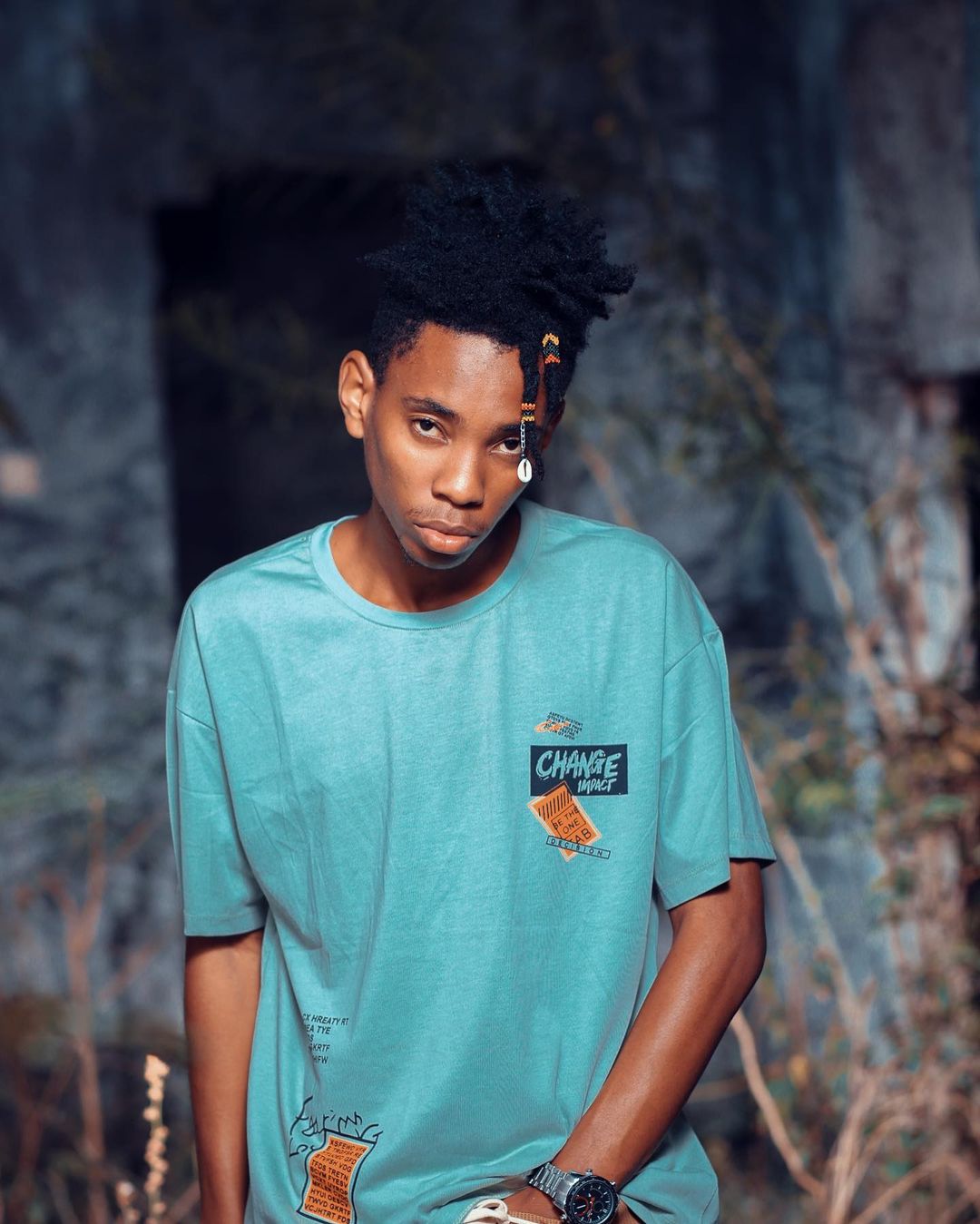 Speaking earlier today at the launch of his album, Rapcha who is currently under the supervision of ‘Bongo Records’ said;

“All the songs on my album are about some of the things that I personally went through in my real life. Through this album, I want my fans to understand who Rapcha is, something that has pushed me to make an album that I am 100% sure my fans will love ”.

In the album, Rapcha has featured four artists namely Femi One, King Kaka, Mapanch BMB and Kid Golden and is also managed by various producers who are doing well in Bongo music including P-Funk Majani.

Currently, the 10-song album is available exclusively on the Boomplay streaming platform. You can listen to the album below;