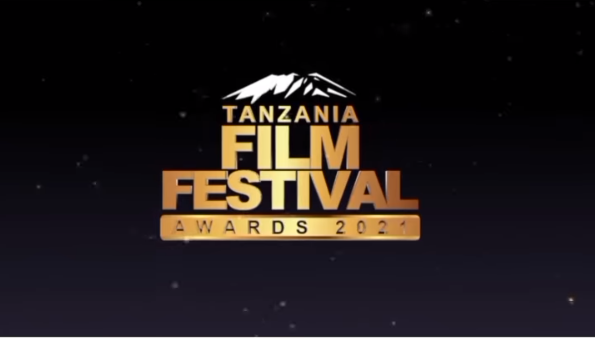 Tanzanian government through the Tanzania Film Board, has officially launched the Taffa film awards

Speaking to reporters and film stakeholders in the country, the Minister of Culture, Arts and Sports, Innocent Bashungwa, said That the Government has decided to bring this awards for the first time in the country.

One of the goals of establishing the awards is to recognize the contribution of filmmakers who are doing a good job of adding value to the industry.

The Minister further clarified that the awards are not biased, they have many categories that the artists will be able to submit their various work, and the final of submission will be on November 6, 2021.