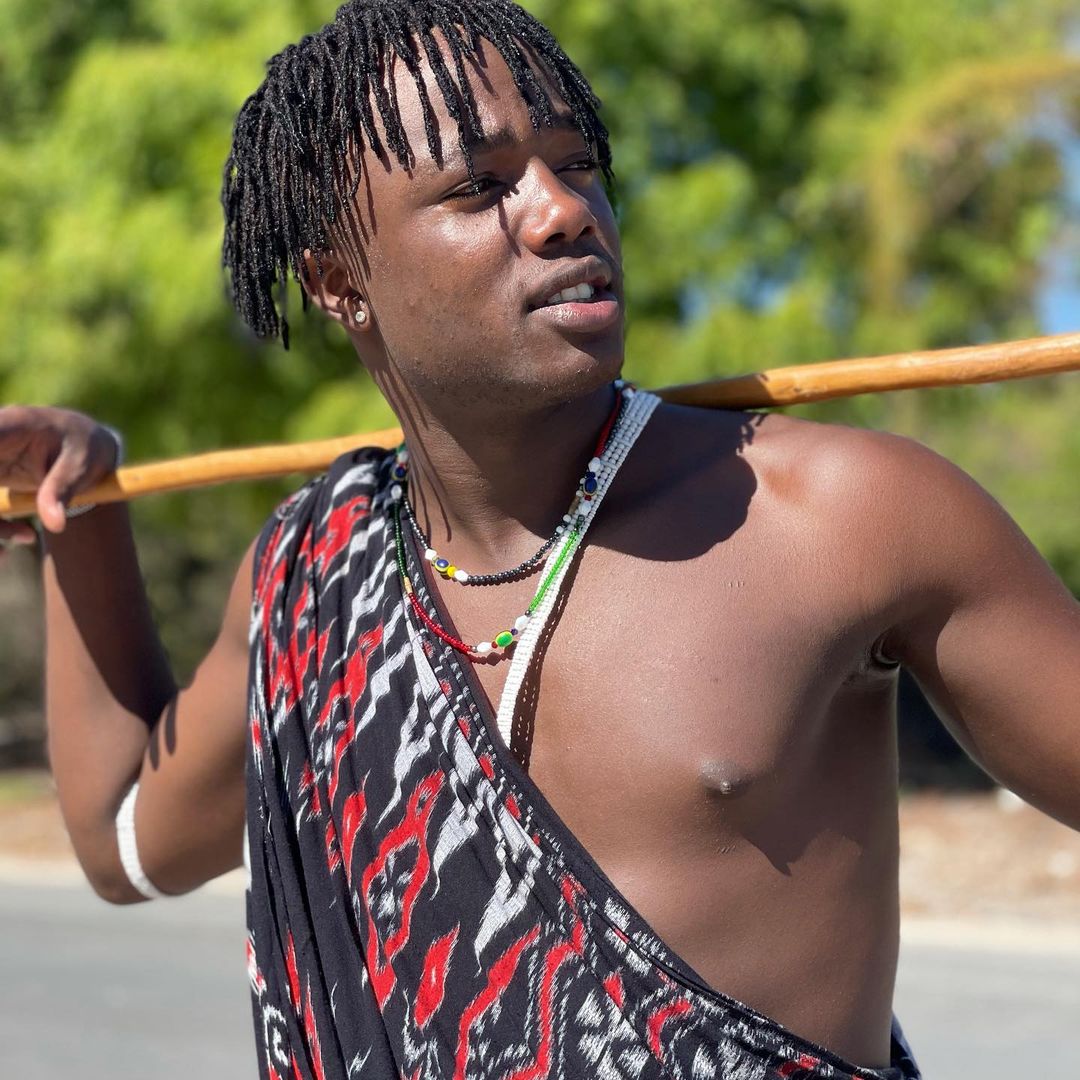 Tanzanian Tik Tok star, Kili Paul and his sister got a surprise during the interview with Red FM (radio station in India) after Indian playback singer and performer, Jubin Nautiyal join their conversations.

During the interview the tik tok star confirmed that one of the international singer he like the most at the moment is Jubin Nautiyal.

Music transcends boundaries & borders! No wonder it is dubbed as an universal language.

Now, a case in point is a sibling duo from Tanzania breaking the internet these days while grooving to the Bollywood number ‘Raataan Lambiyan’.

So what happened when Red FM’s ‘Dill Ke Kadak Launde’ RJ Rohan & RJ Kisna gave them the biggest surprise of their life!

Watch below the interview part between Kili Paul and Red FM presenters, Rjkisnaa and Radiokarohan.