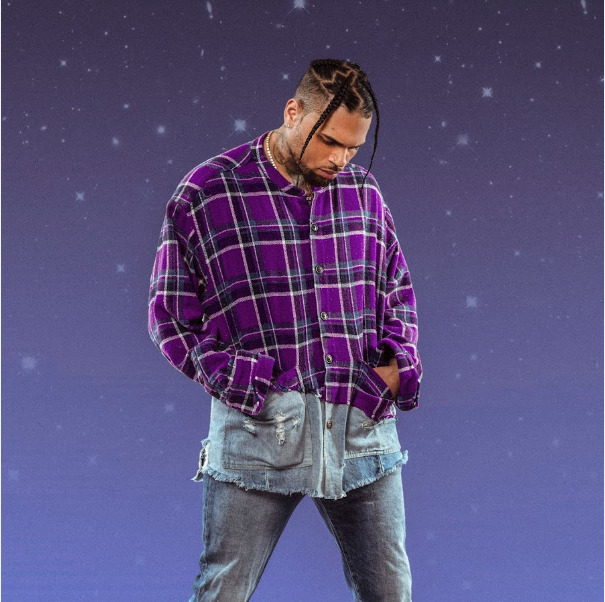 Chris Brown announced the first single from his long-awaited 10th solo album Breezy. “Iffy” drops Friday, Jan. 14, along with the video, for which he shared a cinematic trailer.

Accompanying the announcement is the song’s release date of 14 January 2022 and a teaser video. Breezy album is going to have 16 songs like his debut self-titled 2005 album.