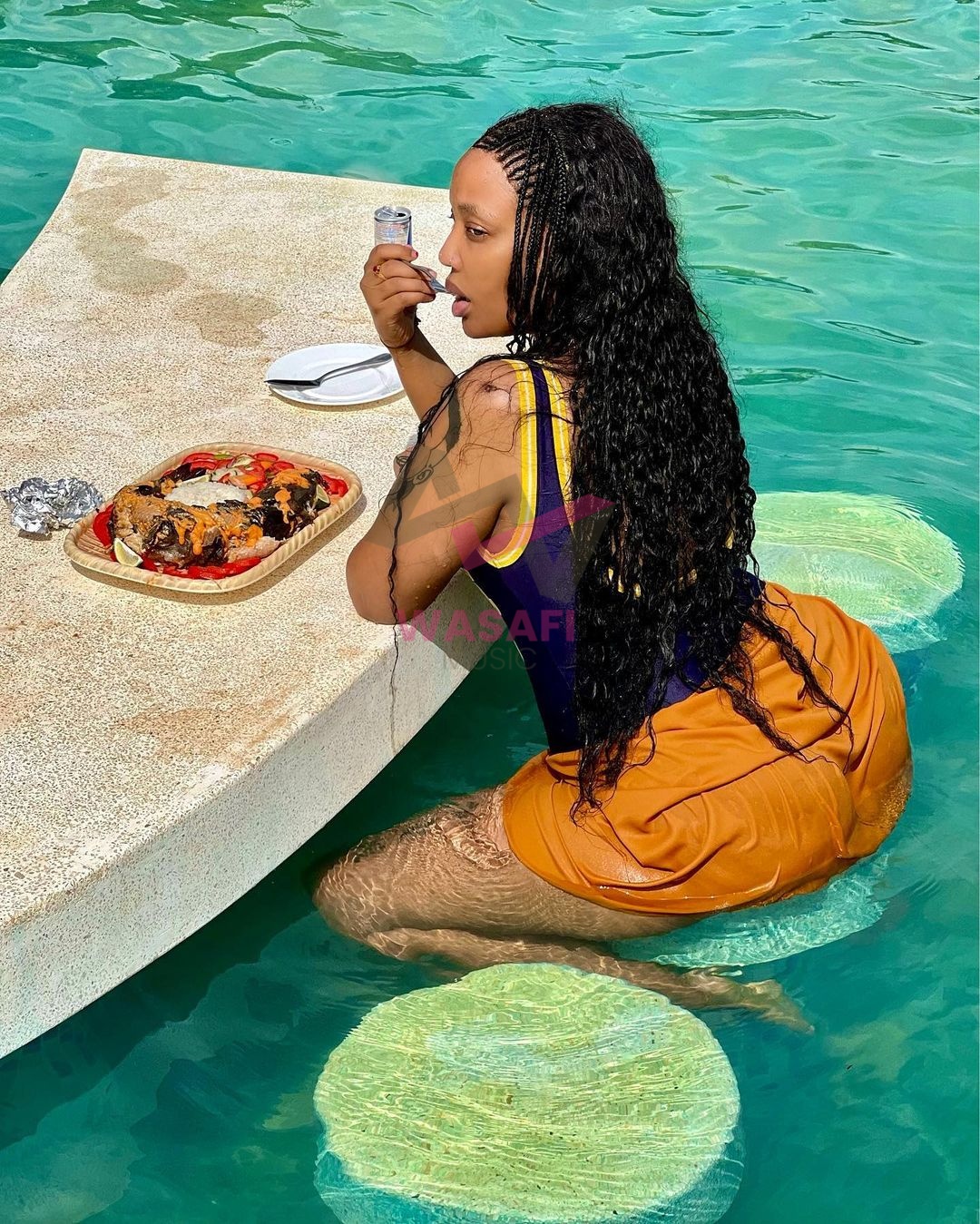 Women today, especially Tanzanian women, are changing the status-quo and breaking all the barriers women were not expected to break back in the days and making their own money.

Some of them are challenging existing state of affairs in various aspects from business, to politics, media, science, and Technology, and leaving footprints on the terrain where there was none.

Today we have one of the most trending Woman in Tanzania, Ire Uwoya despite being born in an average income family, she beat the odds and change the history of her family for good.

According to different sources and social media, it is said that Irene Uwoya is the most richest woman artist in the country right now having estimated net worth of around $10 Million.

Irene Uwoya, is a Tanzanian actress, producer and entrepreneur. She is best known for her role in the “Oprah” (2018) film. She beginning her acting career in 2007 along with other bongo movie actors such as Vicent Kigosi and Steven Kanumba. She also contested in the Miss Tanzania beauty pageant.

Currently, we don’t have exact information about Irene Uwoya’s current salary and annual income, how much she earned within a month, and also in a year, but she is said to be the most Richest artist at the moment.