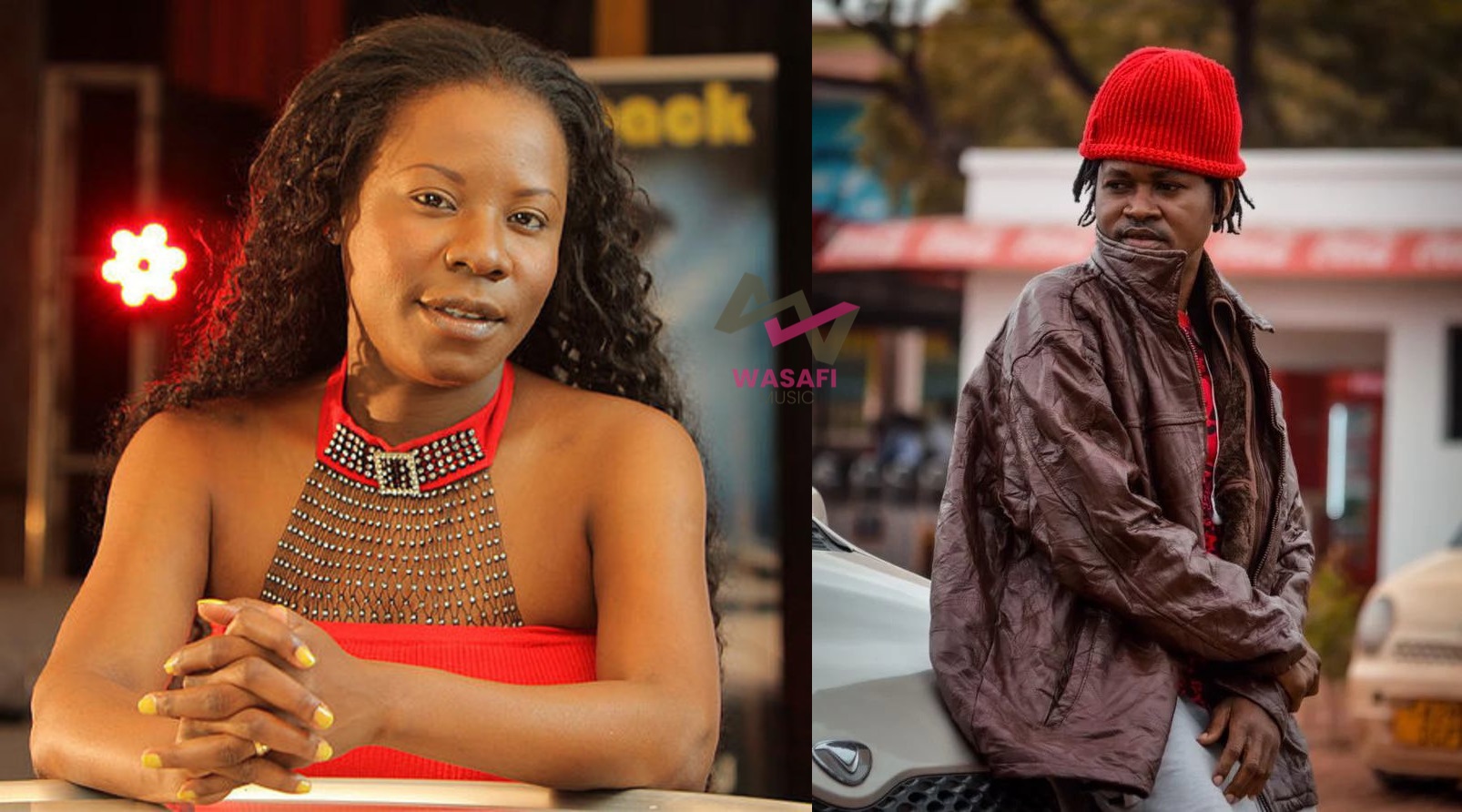 The appreciation for Tanzanian art and artists is increasing day after day since the early 20’s due to the efforts made by them and the country in general, for promoting music industry.

Since the early 1990s, Tanzania has witnessed a period of creative flourishing, as more and more artists release many hit song with a great message to the society.

Lets take you on a virtual journey through this magical Tanzania to discover best artists, both famous and emerging, who have taken the Bongo fleva music worldwide.

AY, is a Tanzanian bongo Flava singer. He was born and raised in Mtwara, Southern Tanzania. He started singing with the group SOG in 1996. He chose to go solo in 2002. AY is among the leading bongo Flava musicians to bring out hip hop in Bongo and take it internationally.

He is a Tanzanian hip hop recording artist and record-maker. He is the main organizer and member of the Temeke music group called Wanaume TMK. One of his well known song is “Hakuna Kulala”.

Juma Nature is one among Tanzanian artists who represent well the country starting from East African level to globe. In 2005 he was nominated in Tanzania Music Awards – Best Hip Hop Album (Ubinadamu kazi), he has many hits including;

Lady Jaydee is a popular Tanzanian female artist. She was voted Best Tanzanian Female R&B Artist in 2002. In July 2005, she won an honor for the Best Female Video for South Africa. She was among the principal females to sing R&B in Swahili.

Jidee performed at the Kora All Africa Designers Competition, and she was awarded “Best R&B Album” at the Tanzanian music awards on August 6, 2004.

Lady Jaydee is signed to one of Africa’s most successful music labels, Taurus Musik. She is also known as the Queen of Bongo flava (Tanzanian Music). Some of her songs;

She has released seven studio albums:

Ray C, is a musician from Tanzania. Her genre of music is afro pop specifically bongo flava. She worked as a presenter for the Clouds FM radio station. She released her debut album “Mapenzi Yangu” in 2003.

She is one among the Tanzanian female musicians who did well to the bongo flava music industry having made different albums including;

Mangwair aka Mimi aka Ngwair was a Bongo Hip Hop artist from Tanzania, he met the talented music producer P. Funk Majani and started working with him in 2003 when he released his debut album ‘Ghetto Langu,’ a song that earned him immense popularity in the country.

He won the Kilimanjaro Music Awards as the Best Hip Hop Player of the Year in 2005.

Though he passed away on 28/5/2013 while in South Africa, but he is still in the long served memories of Tanzanian people and his songs are popular to the people’s mind.

His hit songs include;

Keep visiting this page we will be updating and ad different artists everyday.