Rock was on stage to present an award and had finished telling a joke about looking forward to a “G.I. Jane” sequel aimed at Pinkett Smith. Will Smith then walked on stage and slapped Rock across the face and head and walked off the stage to his seat.

“Keep my wife’s name out of your f——- mouth,” Smith shouted back at Rock.

It was a stunning moment that prompted reaction on social media and shocked the attendees at the Dolby Theater in Los Angeles.

Pinkett Smith has publicly discussed that has alopecia that causes hair loss. She was diagnosed with it in 2018.

The ceremony was the first full Academy Awards ceremony in two years since the pandemic.

“That was the greatest night in the history of television,” Rock said following the confrontation with Smith and moved on to present the next award.

Smith later won the Oscar for best actor for his role in “King Richard.” During his acceptance speech, he apologized to the attendees, fellow nominees and the Academy for his actions moments earlier.

Following the broadcast, the Academy issued a statement. It read:

The Academy does not condone violence in any form. Tonight we are delighted to celebrate our 94th Academy Awards winners, who deserve this moment of recognition from their peers and movie lovers around the world.

The Los Angeles Police Department said it was aware of the incident but no one has pressed charges.

Watch the video ”Will Smith Slaps Chris Rock During Oscars Telecast’‘ below: 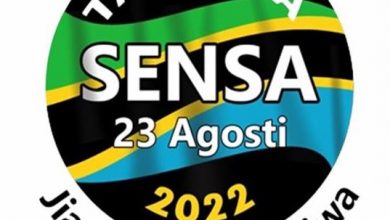 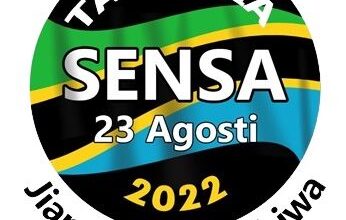 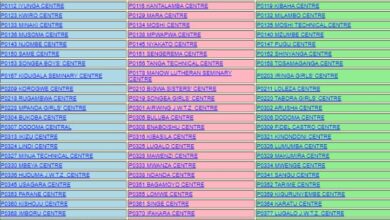 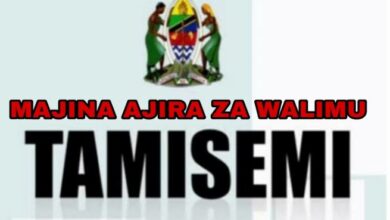