Siaya Governor James Orengo has launched a fierce Court battle in bid to have the Supreme Court nullify the declaration of William Ruto as the President-elect.

In his presentation at the Supreme Court of Kenya, Orengo said the turnout announced by Chebukati was mathematically not adding up.

He said Chebukati announced at 4Pm that the voter turnout was at 54 per cent and that his declaration that the voters captured by Kiems kit after the voting was at 64 per cent is a forgery.

According to the lawyer, it is mathematically impossible to have a percentage increase of 10 per cent within an hour.

“In the IEBC communique on the 9th of August, the commission said that the voter turnout was 54% as of 4 PM, evidence annexed herein,” Orengo said

“With a supporting affidavit of a PhD statistician Mr Edgar Otumba who has also assisted the court in cracking the numbers. It is a mathematically impossible statistic that between 4 PM and 5 PM that the voter turnout increased by more than 10 percentage points in the space of one hour.”

The percentage of voter turnout in the August 9 poll has been the borne of contention and the Azimio side has leveraged the same in bid to nullify Ruto’s win.

Azimio flag bearer Raila Odinga and his running mate Martha Karua filed a petition to challenge the victory of the outgoing DP.

©Copyright disclaimer. Wasafimusic.com ensure that copyrighted materials are not uploaded, It also doesn’t own any song in it, Only the artists are sending their songs to be uploaded into our website just for promo. if you are the copyright owner please contact us immediately. There’s no need for a copyright strike while we can remove the content! You can send an email to [email protected] for a quick response!
Tags
E-News James Orengo
Share
Facebook Twitter WhatsApp Telegram Viber Share via Email 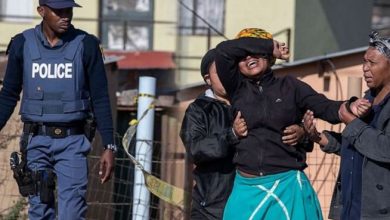 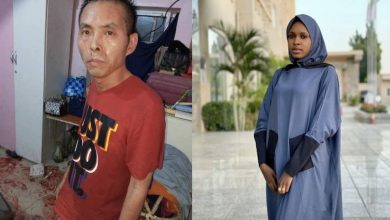