Whether by luck or a political charm offensive that he posed to the electorates under the Hustler Nation mantle, the ‘chicken seller’ will be counted among African leaders who clinched the Presidency on the first attempt.

Born in Kamagut village, Uasin Gishu County on December 21, 1966, the once staunch member of the Christian Union at the Nairobi University rose to become a politician to reckon.

William Ruto has in the past termed himself as a ‘child of nobody’ since he was not born in a wealthy family, or from a political class, a rallying call he used to endear himself to the masses.

He is married to Rachael Ruto and is a father of seven children.

After successfully pursuing a degree in Botany and Zoology at the University of Nairobi, he would start off his career as a teacher in the North Rift region.

But his ‘baby steps’ in the political arena were largely linked to Kenya’s second President, Daniel Arap Moi.

The year 1992 was pivotal for Ruto after he became treasurer of the Youth for KANU YK92 – a campaign group that lobbied for President Daniel arap Moi’s re-election.

Attracting the attention of the Professor of politics, Ruto was appointed by Moi himself to become KANU’s director of elections in 1998.

In 2002, Ruto was part of the team that worked on propelling Uhuru Kenyatta on to the national political scene to succeed Moi.

The KANU camp would however suffer a bruising defeat to the NARC Coalition, whose candidate Mwai Kibaki took office as Kenya’s third president.

Ruto kept rising through the ranks, reaching KANU’s top brass when he was elected Secretary General in 2005.

©Copyright disclaimer. Wasafimusic.com ensure that copyrighted materials are not uploaded, It also doesn’t own any song in it, Only the artists are sending their songs to be uploaded into our website just for promo. if you are the copyright owner please contact us immediately. There’s no need for a copyright strike while we can remove the content! You can send an email to [email protected] for a quick response!
Tags
Kenya Kenyan Election William Ruto
Share
Facebook Twitter WhatsApp Telegram Viber Share via Email 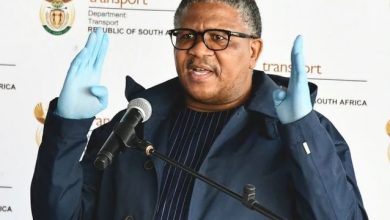 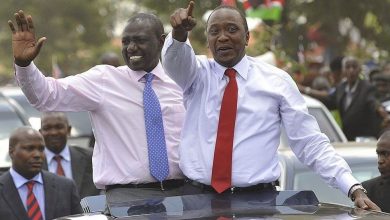