A news of an American rapper, Rakim Hasheem a.k.a PnB Rock who has been shot and killed at the age of 30 by the thugs in a South Los Angeles on Monday.

The Times reported that the shooting happened at 1:15 p.m. at Roscoe’s House of Chicken ’N Waffles as PnB Rock was “being robbed of his jewelry.”

Pray for pnb rock….the man got family and kids smh God be with the man‼️

TMZ said law enforcement received a call about the incident at 1:23 p.m. and that graphic footage circulating online showed him “fighting for his life.” Police told media the victim was pronounced d£ad at a hospital at 1:59 p.m

“The victim was sitting at a table eating with a female witness when he was approached by the suspect,” Los Angeles Police Capt. Kelly Muniz said without naming PnB Rock.

Nicki Minaj said Pop Smoke’s death had taught rappers to be more cautious about their whereabouts.

After Pop Smoke there’s no way we as rappers or our loved ones are still posting locations to our whereabouts. To show waffles & some fried chicken????! He was such a pleasure to work with. Condolences to his mom & family. This makes me feel so sick. Jesus. #SIP #PnbRock 🕊

“The suspect then brandished a firearm and demanded his property. … The suspect then fired multiple rounds and then appears to remove some property, to what extent we don’t know at this time.”

Muniz also revealed the suspect “shot the victim and ran out the side door to a getaway car and then fled the parking lot.”

Wow.. this PNB Rock situation crazy.. i just did a interview with him a week ago where he detailed how someone tried to rob him in LA recently while he was out with his girlfriend and daughter. Now.. this.. smh. Pray for PNB Rock.

A TMZ source indicated it “appears the shooter targeted PnB because no one else was shot or assaulted.”

The artist’s girlfriend, Stephanie Sibounheuang, with whom he shared 2-year-old daughter Xuri, reportedly posted and deleted that they were eating at Roscoe’s on her Instagram Stories.

A rep for Roscoe’s House of Chicken ‘N Waffles has provided a statement to XXL regarding PnB Rock being the victim of a shooting at the restaurant and his death on Sept. 12.

“We are deeply saddened by the death of Rakim Hasheem Allen, (also known as PnB Rock), an incredible artist in Los Angeles and everywhere,” the statement reads. “His passing represents an enormous loss to each and every one of us.

©Copyright disclaimer. Wasafimusic.com ensure that copyrighted materials are not uploaded, It also doesn’t own any song in it, Only the artists are sending their songs to be uploaded into our website just for promo. if you are the copyright owner please contact us immediately. There’s no need for a copyright strike while we can remove the content! You can send an email to [email protected] for a quick response!
Tags
E-News PnB Rock
Share
Facebook Twitter WhatsApp Telegram Viber Share via Email 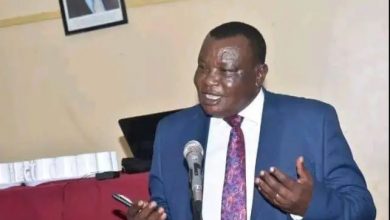 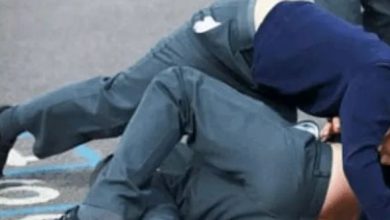 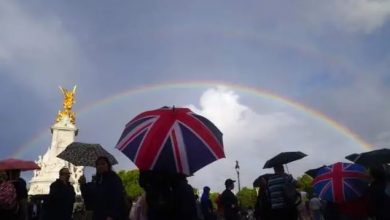