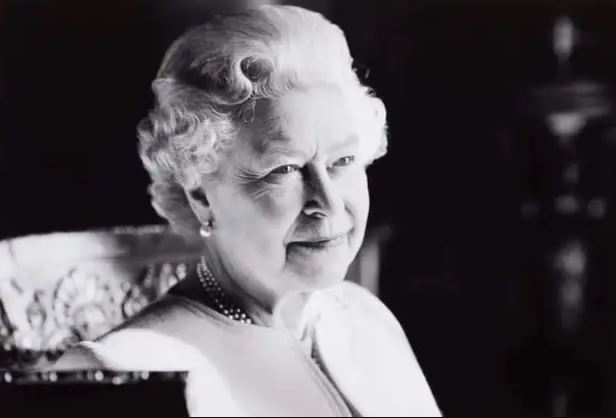 Queen Elizabeth II, the longest-reigning monarch in British history, has died at the age of 96.

In a statement, Buckingham Palace said: “The Queen died peacefully at Balmoral this afternoon. The King and the Queen Consort will remain at Balmoral this evening and will return to London tomorrow.”

With husband Prince Philip by her side, Elizabeth became queen of the United Kingdom, Canada, Australia and New Zealand upon the death of her father, George VI, on Feb. 6, 1952. Her coronation was June 2, 1953.

The royal family’s official website carried the message: “Queen Elizabeth II 1926-2022” along with the official statement issued by Buckingham Palace.