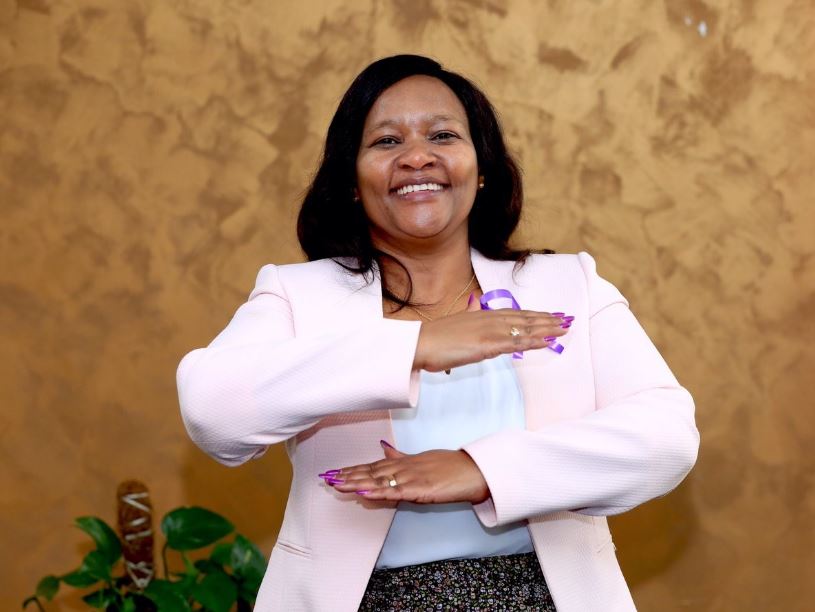 The elected candidate, Rebecca Miano, is Kenyan lawyer and the Managing Director & CEO of KenGen. Here you have full CV from her including his educational background, religion, age and many more.

Rebecca is currently the nominated Cabinet Secretary for the East African Community, Arid and Semi Arid Lands and Regional Development in the 5th Government of Kenya.

She is a corporate executive, who, since November 2017, has served as the managing director and chief executive officer of KenGen Plc, the largest producer of electricity in the East African region.

She was confirmed on 1 November 2017, having served in acting capacity since August 2017.

She holds a Bachelor of Laws from the University of Nairobi and attended the Advocates Training Programme at the Kenya School of Law She also holds a Master of Laws in Comparative Law, awarded by the Australian National University.

Over time, she rose in rank to become assistant company secretary. At the time of her promotion to Acting Managing Director, in August 2017, she was the Director of Legal Affairs and Company Secretary at KenGen, serving n both roles since 2008.

In November 2017, she beat 90 other applicants and was appointed to her current position, replacing Albert Mugo, who retired after attaining the mandatory retirement age of 60 years.

She is currently the Cabinet Secretary for East Africa Community and Arid and Semi Arid Lands. This announcement was made on the 27th of September 2022 by H.E Dr. William Samoei Ruto at State House, Kenya.

Miano is the first female chief executive at KenGen. As of November 2017, she is one of the only two women in Kenya who lead a parastatal company, the only other woman being MaryJane Mwangi, the CEO of National Oil Corporation of Kenya.

She is a member of the Law Society of Kenya, and a member of the Institute of Certified Public Secretaries of Kenya. In 2010, she was decorated with the Order of the Grand Warrior of Kenya (OGW), in recognition of her body of work.

Author Wasafi MusicPosted on September 28, 2022September 28, 2022
Alice Wahome Biography, Appointed as Water Sanitation Minister Muthoni was first elected as a Member of Parliament for the Kandara Constituency when she was...
Read More