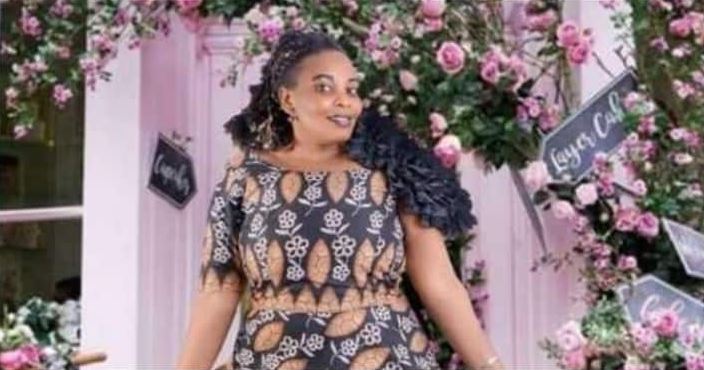 Recently we have been seeing Incidents where Kenyans have been killed abroad with the government being asked to step in and help these families. Today we have another story.

As we report, young men and women have died at the hands of their employers in outside countries where they usually work as domestic workers and face all kinds of abuse, so sad.

However, according to the available reliable reports, a young lady by the name of Grace Wangoi is said to have been killed by her employer in Egypt this morning.

With a public speaking, her family said that she moved to the North African country a few years ago and has been working there ever since, until today.

In addition, she has recently changed jobs and this is where her troubles began her boss son started making advances at her which she repulsed.

Furthermore, this is the only tragic mistake that she did, leading to the man hitting her on the head with a blunt object before throwing her off the balcony of a store yed building.

Due to this incident, her family started to seek justice from the Kenyan government.