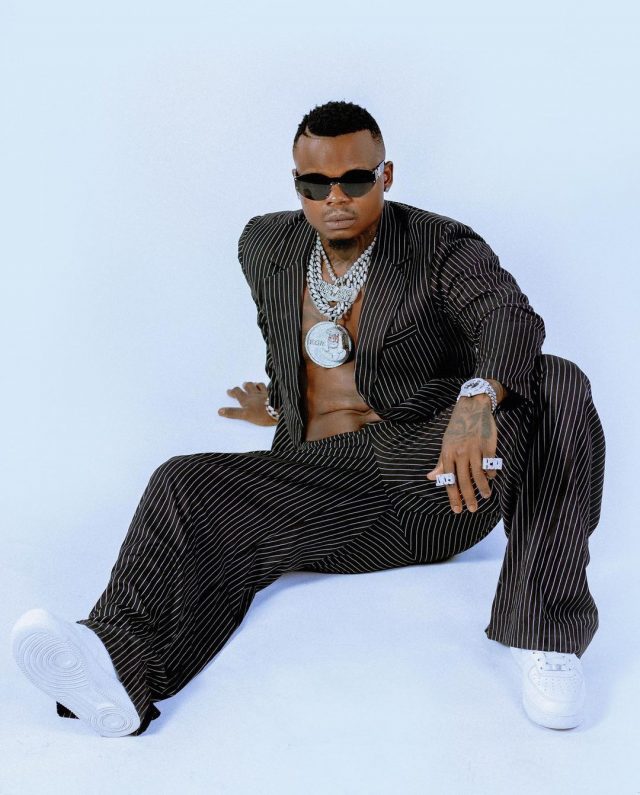 Harmonize love for his wife, Kajala Masanja keeps growing as the days go by. He is so in love with her up to the point that he made song entirely singing for her, I Miss You.

Tanzanian music star and Konde Music Worldwide label boss, Harmonize has a new single on the way titled ‘I Miss You’, and it’s dedicated to his one and only wife, Kajala Masanja.

You May Like: Harmonize Ft Ntosh Gazi – Too Much

Those are just some of the lyrics you can hear to this brand new music song from Konde Boy. The production credit goes to Big Boy On The Beat who did a wonderful touches on it.

Kajala Masanja is an actress and film star in Tanzania. She won the 2016 EATV (East Africa Television) award for actress. She is now married to Harmonize. Kajala is one of the best Tanzanian actress who is known for her movies like Jeraha la Moyo and many more.

Harmonize who is already a father of one beautiful daughter popular known as Zuuh, and doesn’t fail to show that he loves his girl. He decide to drop this brand new song I Miss You dedicating his wife. The song is off from his newly released studio project Made For Us.

You can stream to “Harmonize I Miss You” Below: