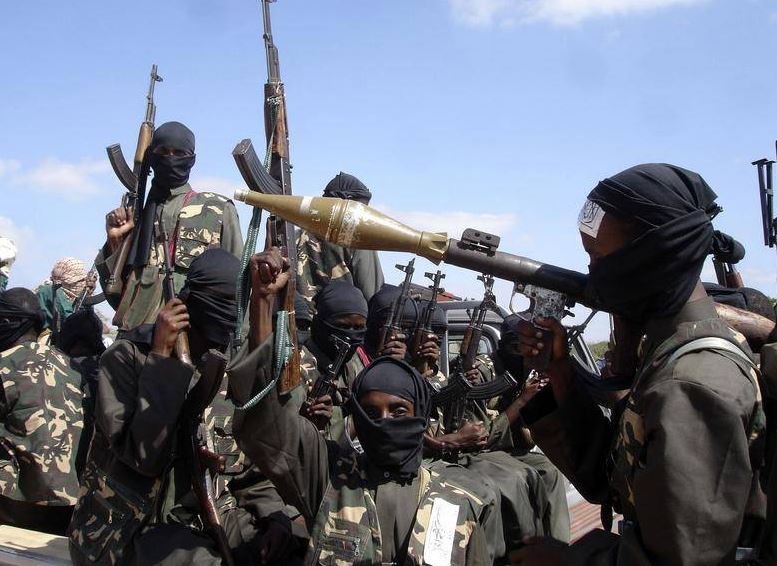 The U.S. military said it killed a leader of the Islamist militant al-Shabaab group with an air strike in Somalia over the weekend, while the insurgents claimed responsibility for a new attack.

Somalia’s government said the leader was one of the co-founders of the al-Qaeda linked movement that has killed tens of thousands of people in bombings since 2006.

It named him as Abdullahi Nadir, al-Shabaab’s chief prosecutor, who it said had been in line to replace the group’s ailing leader, Ahmed Diriye. There was no immediate comment on the strike from al-Shabaab.

“The government is grateful to the Somali people and international friends whose cooperation facilitated the killing of this leader who was an enemy of the Somali nation.”

The U.S. Africa Command said it carried out the air strike near Jilib, about 370 km (230 miles) southwest in the capital Mogadishu on Saturday.

Somali security forces – who are backed by U.S. troops and drones and an African Union peacekeeping mission – have touted gains made in recent weeks against al Shabaab.

But the militants – who are fighting to overthrow the Western-backed government and implement their interpretation of Islamic law – have continued to conduct deadly raids, including two on Friday that killed at least 16 people.

On Monday, two car bombs exploded in the central city of Beledweyne, killing at least 20 people and injuring many others, the state news agency reported.

A third car bomb was blown up by security forces without causing any further casualties, three residents said.

Al Shabaab claimed responsibility for the attack which its military operations spokesman said killed dozens of people, including officials and soldiers.

Somalia’s President Hassan Sheikh Mohamud, elected by lawmakers in May, has promised to take the fight to the insurgents after three years in which his predecessor, consumed by political infighting, took little action against al-Shabaab.