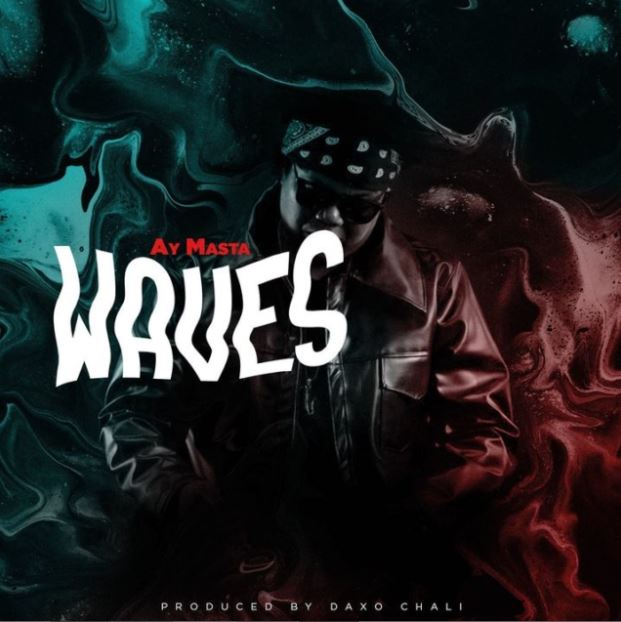 Tanzanian music legend and recording Artist, AY Masta has released a brand new single titled ‘Waves’. This time its a love song from the legend. The song Waves tells about how deep he is in love right now.

However the song would be AY’s second record single for the year. Waves serves as follow-up to his recent song titled ’Masta.’ released back in March. This track was produced by Daxo Chali.

Stream to “AY Masta – Waves” Below;