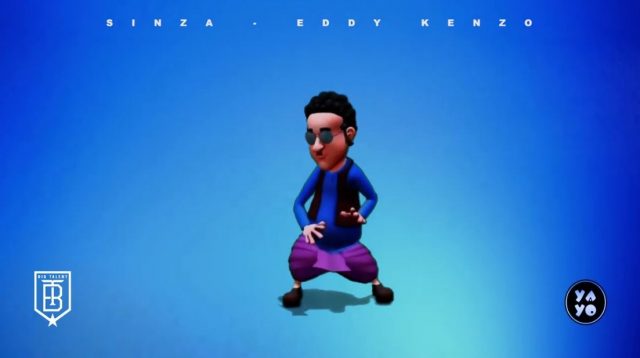 Although we haven’t received an album from Eddy Kenzo for a while, the Ugandan icon has been working on a new record lately and came out with this impressive sound, Sinza.

Stream to Eddy Kenzo “Sinza” and let us know what you think about this song.

Lexsil Features Rayvanny On His New Song ‘By Your Side’