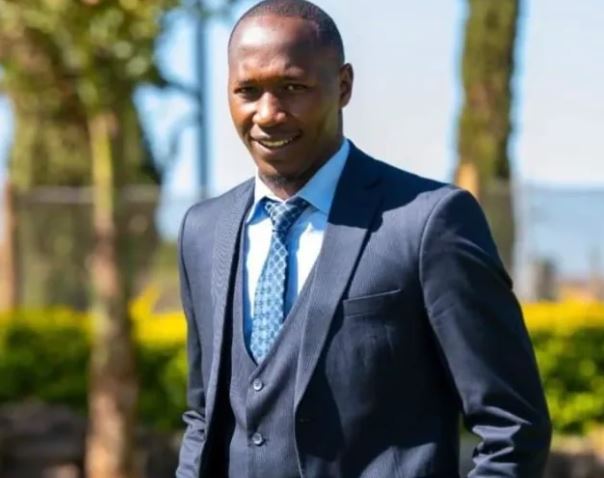 Today, Kenyans woke up to sad news after it emerged that a famous politician had died after a road accident.

According to sources, Steve Chege who vied for the Laikipia senatorial seat died after a road accident along the busy Northern Bypass.

Reports indicate that Steve lost control of his vehicle after he avoided hitting a bodaboda rider who was using the wrong side of the road.

Speaking to the media Steve’s wife has expressed her shock after learning of her lover’s death. In brief a statement his wife Ms. Everlyne Wangare told the Nation that her husband’s body was at the morgue.

“It is very unfortunate that I have lost my husband in a road accident. We have viewed the body at the morgue. We shall communicate on what follows later,” she said.

Many across the internet took to social media to express their shock and deepest condolences to his entire family after the painful loss.