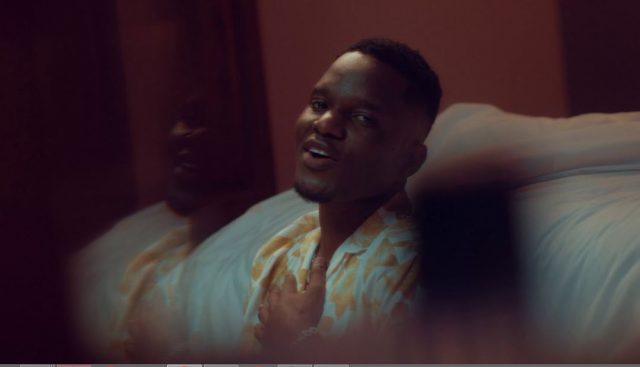 The Listen To Me Extended Playlist from Vanillah has enjoyed positive reviews from fans and critics since its rollout back earlier this month. Off from the album here it is a video for the song Unanisitiri.

The song is one among six tracks in his album including some guest appearance from K2ga in which he was features on Ananipigania. Vanillah is a new artist signed under Kings music record label.