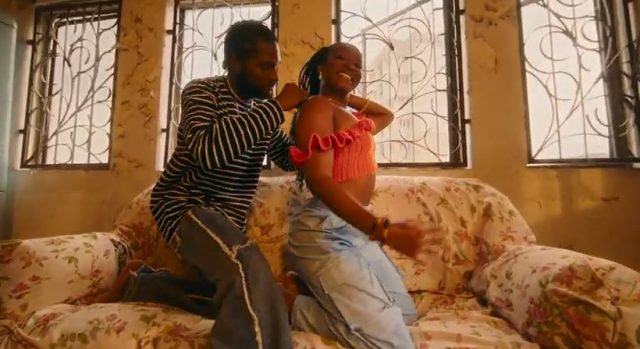 Kizz Daniel comes through with new video song “Odo (Cough)”, This track is coming on the heels of his previously released single “Odo.”

Following the success of his “Buga” song, The Nigerian singer Kizz Daniel has released a new song featuring Empire, and this one is called “Cough.”

This is the second song that the Nigerian music singer has released this year, and it’s a testament to the amount of grind he has been putting in the studio. He continue not to disapoing hid fans.