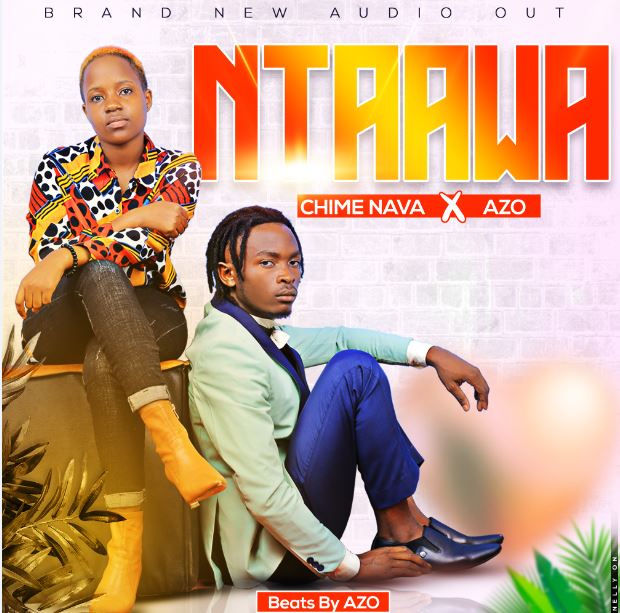 Nyanzi started his solo career in 2017 when he was started to record his songs, he was also used as songwriter across Uganda and East Africa in general.

Azo can sing in different languages include local Luganda and in English or luganda pidgin. Ntaawa was produced by Azo in his Hotcode recordz.