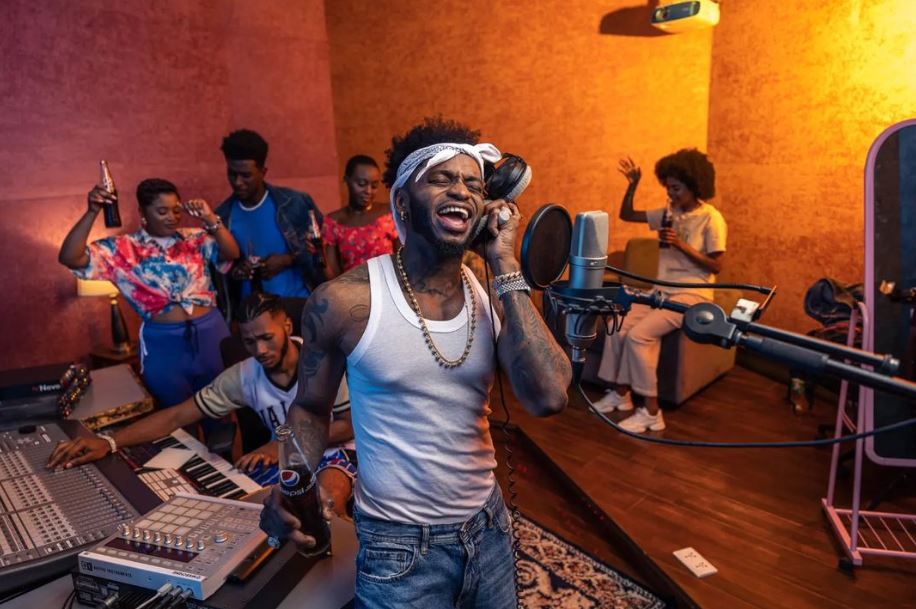 Tanzanian music star, Diamond Platnumz is now an official fan of Yanga football club. Diamond has made this clear when he announced of his movements from former club, Simba.

Diamond Platnumz decided to move from Simba to Yanga following his longtime friend Haji Manara, adding to that, he said Haji is the one who convinced him to be a football fan.

Without taking much time to brief this to to public, official Instagram page for Yanga Sports club welcomed Dimond Platnumz to the to, writing “Karibu kwenye timu ya wananchi. Watu 𝗪𝗔𝗞𝗨𝗕𝗪𝗔 huchagua 𝗞𝗟𝗔𝗕𝗨 kubwa na furaha”

Yanga Sports Club is a Tanzanian football club based in the city of Dar es Salaam. The club was founded in 1970 and has a strong following in Tanzania and East Africa.

They have won several league titles and cup competitions in Tanzania, and have also represented the country in various regional and continental tournaments.

The team plays in the top tier of the Tanzanian football league system, the Tanzania Premier League. Yanga is considered one of the most successful clubs in Tanzania, and have a big rivalry with Simba Sports Club.