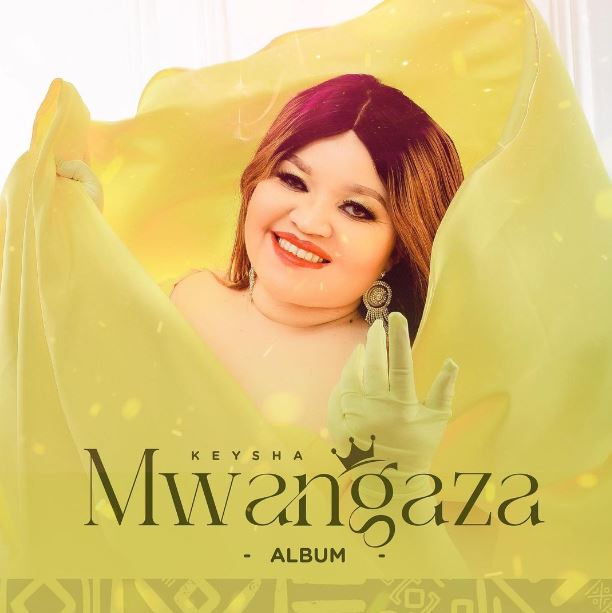 After being silence for 10 years , Bongo Fleva singer and Member of Parliament for Special Seats, Khadija Shabani Taya a.k.a Keysha has released her new album titled “Mwangaza Wa Keysha”

It’s been so many years since that she appeared in the music scene, and fans can’t wait to hear what’s coming up on her newly released album. See The tracklist Below.

Keysha has announced that her new album Mwangaza Wa Keysha via her Instagram page saying that ”MWANZATA ALBUM OUT NOW. Our beloved MWANGAZA album is officially out and available on all digital platform”