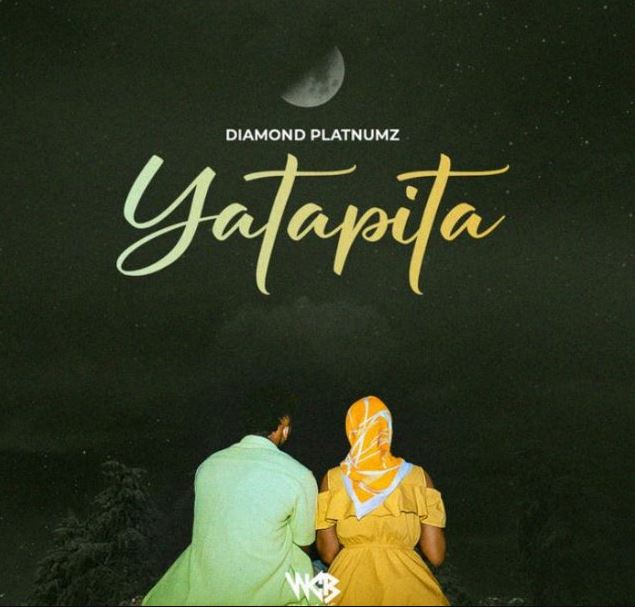 Diamond Platnumz is a Tanzanian musician, singer, and songwriter. He was born on October 2, 1989, in Tanzania. He began his music career in 2010 and quickly became one of the most popular artists in East Africa.

He is known for his unique blend of traditional Tanzanian music with contemporary R&B and hip hop, and has released several albums and singles throughout his career.

He also has collaborations with many African and international artist. He also won several awards in Africa and also nominated in international awards.

Listen To Fidovato – From Nako 2 Vato