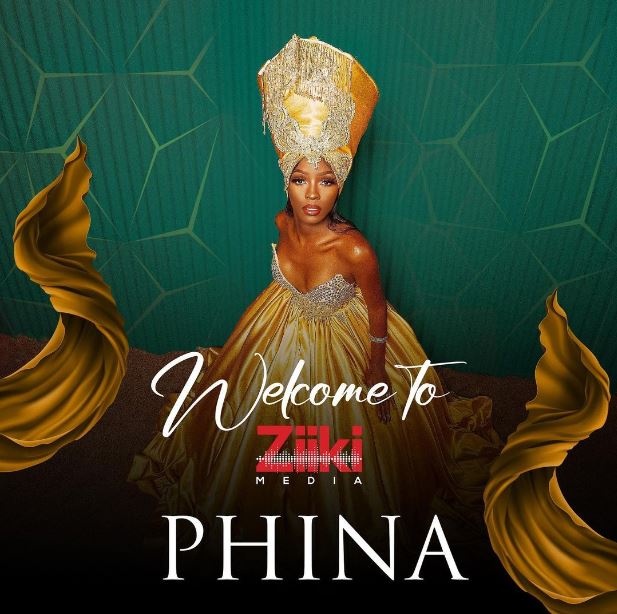 Phina has signed a four year contract aiming to develop her talent, and promote her music in the world through digital platform distribution.

“I feel happy and lucky to be among the female artists from Tanzania to have a unique opportunity to work with the entire Ziiki Media family” She said. She continues saying that she is ready to represent Africa worldwide in the music industry.

However, Ziiki Media is a leading company in the distribution of music in Africa and India in collaboration with the world’s largest music company, Warner Music Group.

In addition to that, Phina expects to release three song on next month (February), which will involve the biggest musician in Africa. Let us all wait for her new sounds under Ziiki Media.