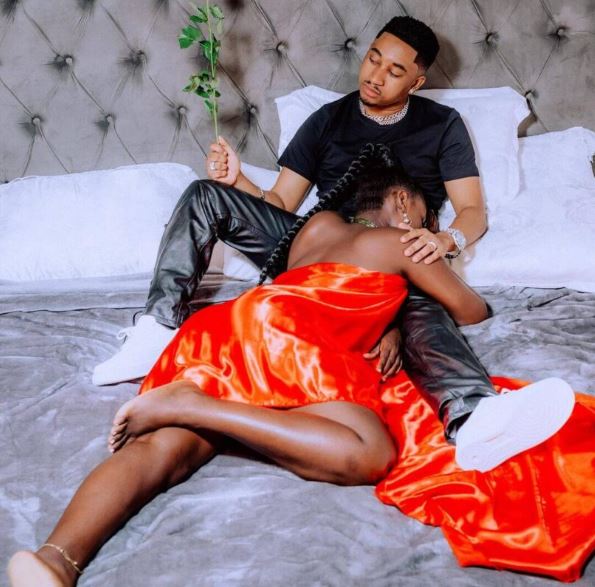 The Popular Tanzanian Songs Of 2022

Bongo Fleva music keeps being part of the global music conversation and the artists are doing their best at exporting it across all frontiers.

Tanzanian Popular music might be having the best years it has had in recent history, 2022 has been one of the years artists get to eat the fruits of their hard work.

Various artists are touring, performing at the biggest global stages amongst the best the world has to offer. Check out our picks for The Popular Tanzanian Songs of 2022 So Far below.

The song “Nakupenda” which involves thrusting your hips side to side, has been one of the biggest bongo fleva of 2022. What you see in this video is not a love story, it is an experience of love itself.

However, in a country that is full of attractions and people full of boundless love. Nakupenda by Jay Melody is not just a song, it’s an experience full of all emotions.

Still doing what he knows best, Tanzanian super star, Marioo dropped another interesting piece of music captioned “Dear Ex“. It was recorded and released in 2022 through Bad Nation Limited.

The song “Dear Ex” from the project appeared as the very 16th track that will surely be worth a perfect place in your favourtite music playlist.

Kontawa continued his hot streak by teaming up with Tanzanian super talent Nay Wa Mitego, for “Champion”. The thumping instrumental is one of this year’s best Hip Hop releases.

The music video brings to life the song’s message of coming from humble beginnings and working towards a comfortable, better life, “Being A Champion” as it is commonly known.

As being Released early in 2022, The song ‘Mwambieni‘ has been one of the best Bongo Fleva releases this year from the WCB queen, Zuchu. It has broken boundaries beyond its niche to become a crowd pleaser and chart topper.

Since its release, the track has achieved significant milestones and become one of the best-performing tracks in the country this year.

As one of the newly and fast rising Tanzanian artist, Mavocali released this song and it was well accepted by different fans across the country.

It’s not simply the new track’s unique vibe that makes it stand out. it’s also the stellar vocals and catchy chorus. A crowd favorite, the song achieved many streams within a few months of release.