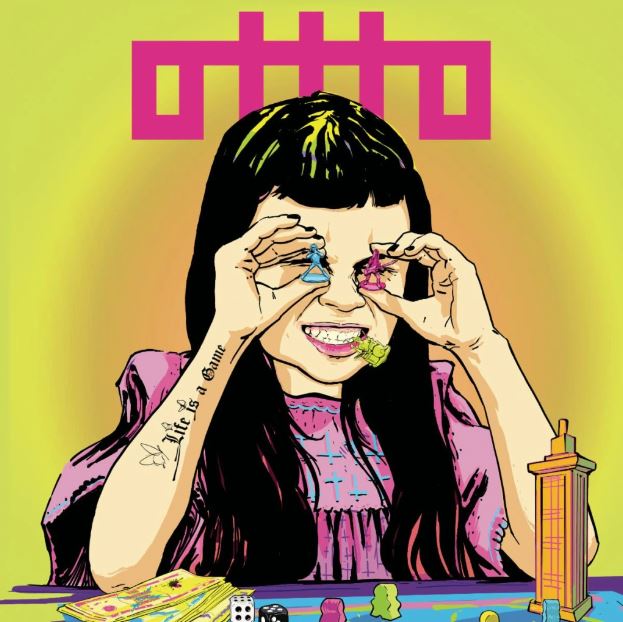 “Life is a Game” is an upcoming album from Tye Trujillo & OTTTO. It is a 10-song collection and a preview of the album has been released in the form of the song “My Pain” and its accompanying music video directed by Ali “Dr. Cosdem” Bilal.

Tye Trujillo is a musician and bass player. He is best known for his work as a touring bassist for the band Korn, as well as his work with other bands such as The Helmets and Black Map. Tye is the son of Robert Trujillo, the current bass player for Metallica.

Today with the collaboration from OTTTO Band, they have announced the coming of new album titled ‘Life is A Game’. The album is expected to be released on March 24 via ORG.

However, the album tracklist include;

7. Dance of the Dead

The album pre-orders are available now via linktr.ee/ottto. The pre-orders include a Revolver and indie retail exclusive vinyl variant. The release date and other details of the album are not currently available.